We’re excited to announce that Through Rose-Colored Glasses won Best Short Film at the 10th annual Grand River Film Festival. This was especially meaningful to us, not only because of the hard work that everyone put into the film, but also due to the fact that Helmann had previously worked as a volunteer years back. With a lovely introduction by Philippa Gates, Professor and Film Adviser at the Wilfred Laurier University, we were able to watch the film at the newly built Apollo Cinema, all of which made for an unforgettable experience.

We’re so happy to have worked with such a wonderful team and very grateful for the continued support from everyone. 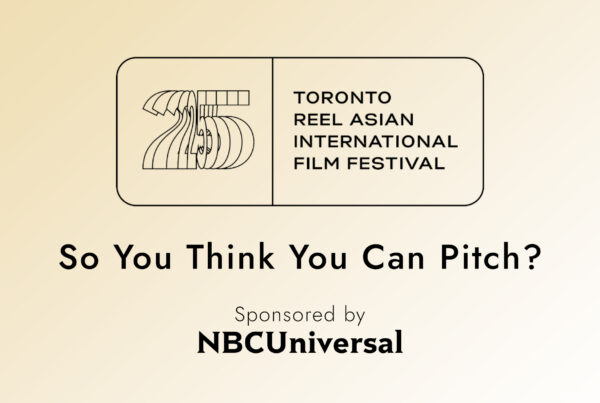 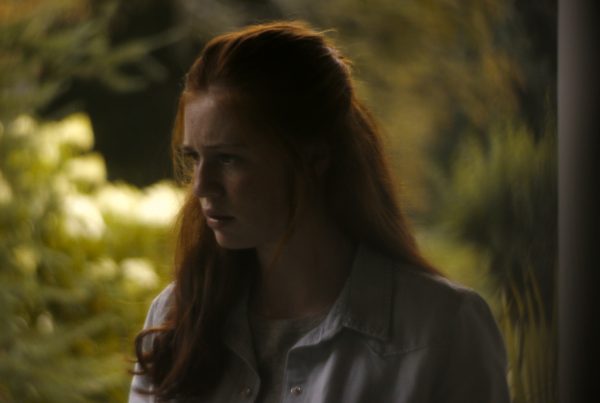 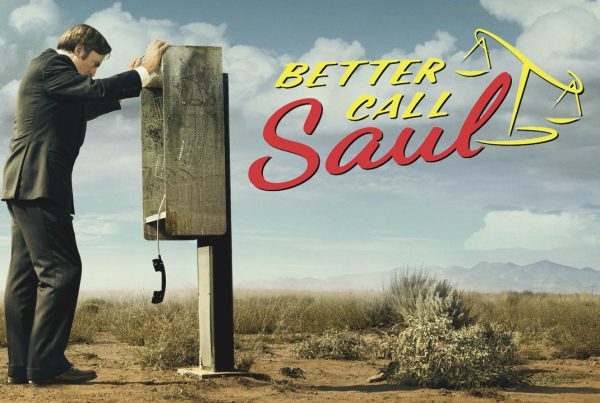